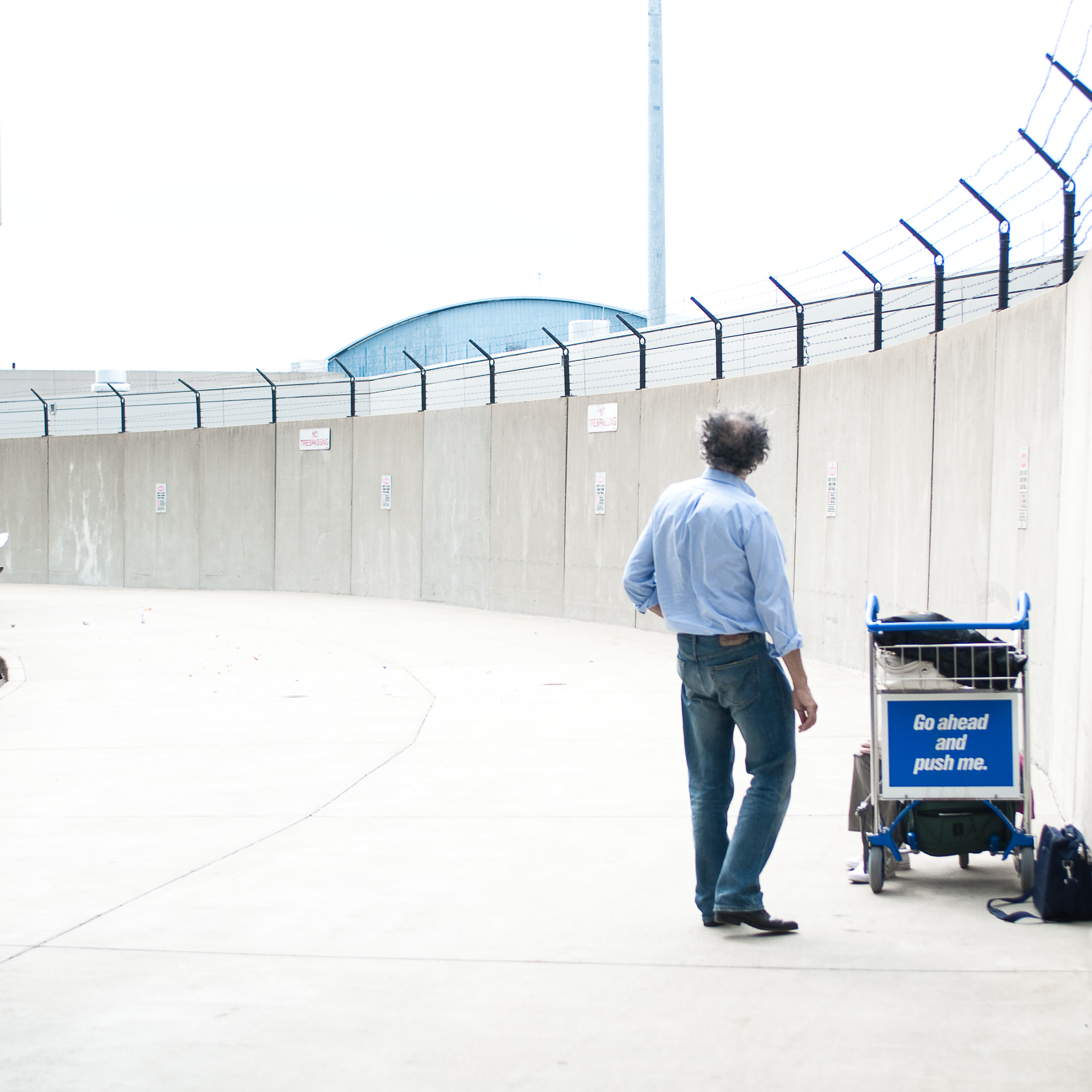 In Hong Kong this week there will be Application Service Providers and there may also be (Members of the) Association of Surfing Professionals (where “surfing” involves waves rather than the web). However, there is also a lesser-known collective of ASPs – Associate Sole Practitioners.

Registered at the INTA Annual Meeting (as of Monday 11th May) are 192 such individuals. At the risk of being ejected from INTA (the notice on misuse of information accompanying the “Attendee Directory” is very scary) I think I can mention that these ASP delegates represent 59 countries.

As might be expected – given INTA’s roots still being firmly planted in that part of the earth that is the United States – some 45 ASPs hail from the United States as against 40 ASPs travelling to Hong Kong from the twenty-eight countries of the European Union. There are two further countries in the “more then 10” category being Canada and India. If we create a “more than 5 but less than 10” category, this includes (in no particular order) the United Kingdom, Australia, Germany, France and China. Which leaves 51 countries for which “less than 5” brave souls to fly their national flag (metaphorically speaking) (and for many of these 51 countries there is a single ASP here in Hong Kong).

Well done to the 8 ASPs from the United Kingdom – we know who you are !

Email ThisBlogThis!Share to TwitterShare to FacebookShare to Pinterest
Labels: INTA14