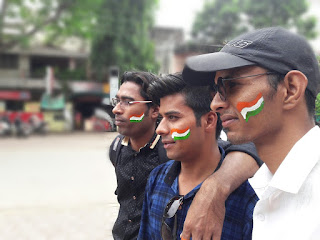 Since India is likely to be an increasingly important trading partner for the UK after Brexit, good luck in protecting your brands there. If any readers have further suggestions or tips, please comment
Posted by Filemot at 14:42 No comments: