A Career as a Non Practising Entity

I have been pondering how the patent profession deals with those who aspire to make a career as an NPE - the judgmentally neutral name now being given to what some would call a patent troll and others would call an Independent Inventor.

For most in the IP profession the client of choice is the established business or funded startup. NPEs such as Universities and Commercial Research Organisations even Intellectual Ventures would never be turned away. Ability to pay is the main driver in the selection of our clients. There is little thought given to whether the patent attorney has any role in assessing whether their client is making a fair contribution to the social contract represented by the patent system.

Many independent inventors have great ideas. Those who aspire to become entrepreneurs and create their own startups are clearly on the side of the angels. Their object may be financial gain for themselves but along the way they are making the technology available to the world and providing employment and, if successful, a tax take back to the government. There are many more, however, who do not want to take those risks and look at the NPE route. 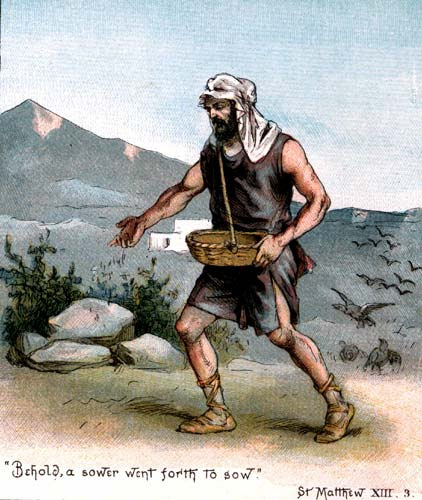 For all UK inventors who cannot afford to buy in all their patent information and advice needs, the British Library Business and IP Centre and inventors organisations like Ideas 21 and other Inventors Clubs round the country provide information and support.

Some inventors fall into the arms of the Invention Brokers or Promoters. The UK IPO published a leaflet in 2007 warning of the risks of paying for invention assessments but this no longer seems to get much publicity in the post - DRAGON'S DEN environment which has created a market for organisations like Trevor Baylis to *assist* independent inventors. There is a link to the old advice here.

Patent Offices have to deal with all and the UK IPO is particularly patient. The Independent Inventor is unwise to start at the European Patent Office as the fees are so much higher, the requirements more complex and the delays so much longer. However the EPO does make a very good handbook available which is worth studying for the unrepresented inventor.

The USPTO has to deal with many independent inventors in their great nation. They host an annual Independent Inventors Conference which has just finished. It seems that there were no obviously non-resident inventors there. However it is worth noting that an Independent Inventor, wherever he may be in the world, can e-file his application with the USPTO for a mere $82. However, that is not to say I could recommend anyone to file a US patent application without a US patent attorney to help them, as there are a great many further administrative hurdles to negotiate and fees to pay before the patent issues.

For the NPE it is wise to remember that only an issued patent has value. There are those who succeed in getting paid for their ideas but those that do so without investment are rare indeed. The best way to succeed is by creating a business round the idea and having the courage of your convictions. Licensing once the product has been proved is a great deal easier though far from simple.

However if you are invention addict do it for fun and maybe you can wite a blog
about it as Stephen has done. GoogleAds do pay. You will find it as hard to justify conditional fee representation in England as you will to get a paying licensee of an untested invention.