Why you should withdraw your European Patent Application

Patent applicants and their agents should very seriously consider their portfolios of pending European patent applications. Why? 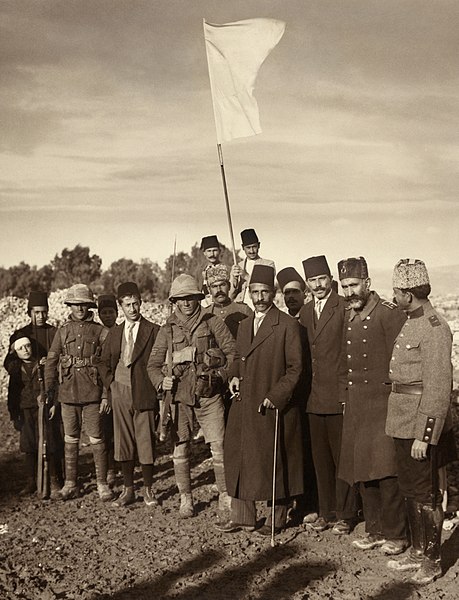 If you don't want to withdraw patent applications on which hefty renewal fees are being paid for nothing then you should consider making a PACE request when paying the next fee. You need the form 1005 and since I just spent an age looking for it, I have written this blog to hold the link to its location. I am sorry if they have since moved it.

Of course if you move the application along you will need to be able to respond to the examination report and pay the grant fees. It is worth giving applicants an idea of what that might cost having looked at the state of the claims in the application as it stands.

As  a further incentive to tactical withdrawal sometimes the EPO is going  to give you advance notice that the examination is about to start. A sensible move because it must frustrate examiners that cases are abandoned when they have done work, which could have been avoided.

Email ThisBlogThis!Share to TwitterShare to FacebookShare to Pinterest
Labels: EPO, Unitary Patent, UP