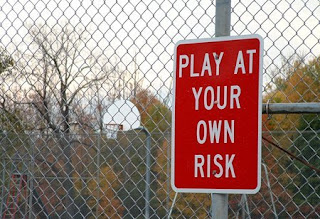 I was speaking today to a Chicago IP attorney, Jim Faier, who was telling me of the problems faced by a local colleague who was seeking to renew his PI insurance. The colleague in question derived a steady volume of work from a single large corporate client in the healthcare sector which had followed him when he left a bigger firm. The insurance company apparently said that, unless he substantially diversified his sources of income and made himself less dependent on a single client, his insurance premium would be sharply increased.

I thought this strange, since prima facie there appears to be no connection between the number of clients from whom work is received and the likelihood of an insured risk becoming the subject of a claim. Jim agreed with me that there was no obvious actuarial basis for such a premium hike to be levied. I write therefore to ask readers whether this is a feature of PI insurance elsewhere than in the state of Illinois.