The Moving Series Episode 1: To Logo or not to Logo

There has never been a logo. Is it time to change this? The move is not just down-the-road. The move involved travel of 87 miles. Goodbye to the leafy suburb of Hale in South Manchester (Cheshire) and hello to the hills and lake of Windermere in South Lakeland (Cumbria). I am not just moving an office but taking on a new county.

The logo – to have or not to have? is not a new question. No-one ever asks me “Why don’t you have a logo?“ but I’ve always been ready with three reasons. The first is psychological and the third is practical and the second sits somewhere in the middle.

The first (psychological) reason centres on lack-of-confidence. When The Almighty (of whatever religion you may or may not subscribe to) handed out attributes, he or she didn’t – for me – overdo either Ambition or Confidence. It was never an Ambition to set up a legal practice: it just happened. I was never Confident the practice would survive through to adult life: it just happened. Add to this the “if it ain’t broke, don’t mend it” school of thought (viz: you’ve never had a logo – why do you want one now?) and the no-logo side wins the argument.

The third (practical) reason involves thinking over what any logo might look like. Should there simply be colour and / or stylisation added to SALLY COOPER? Should some geometrical shape (being a shape without apparent meaning) appear fore or aft or elsewhere? Should a picture (or depiction) be introduced? Even – as the move is to Cumbria – a picture (or depiction) of a Herdwick Sheep? At this point, the overlap with the first (psychological) reason clicks in. The Almighty also left me short on Vision. I don’t have a Vision of the practice other than in terms of the name SALLY COOPER so there’s reluctance to put on web page / business cards / notepaper etc anything that adds to or alters SALLY COOPER. Again, the no-logo side wins the argument.

The second (somewhere in the middle) reason links to the business of being a Trade Mark Attorney. Daily routine involves talking to people about logos they want to use in their businesses. I take care not to criticise or give an opinion on the merit or otherwise of these logos (“I am not a brand consultant”). I limit my role to helping with issues of registrability for particular goods and / or services. Experience suggests (a) there are trends in logos and (b) the business that keeps the same logo over time is the exception rather than the rule. Perhaps there’s (again) an overlap with the first (psychological) reason and what’s lacking here is Trust. Would I trust a designer to come up with a logo that was truly original (and didn’t look like a logo on which I might be asked to advise)? If I made the leap – would I trust myself to stick with the logo (and be able to resist the temptation to change it just as soon as I spotted a new trend in logos)? Again, the no-logo side wins the argument. The Duck quacks: that's actually the best reason for a trademark adviser to be lightly branded in a particular style- it avoids alienating those who adopt different styles.

If this all sounds negative – it isn’t. For many, the forces for change frequently come from outside. The sole practitioner has the advantage that, if there’s no external pressure for change, the matter of whether there should be change at all can be assessed over time. For the time being, the business of SALLY COOPER is comfortable in its own skin – there won’t be a logo! 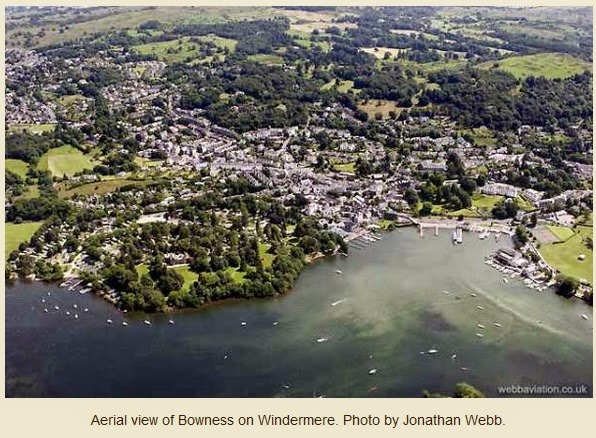