Bitcoins and the Regulation of Lawyers 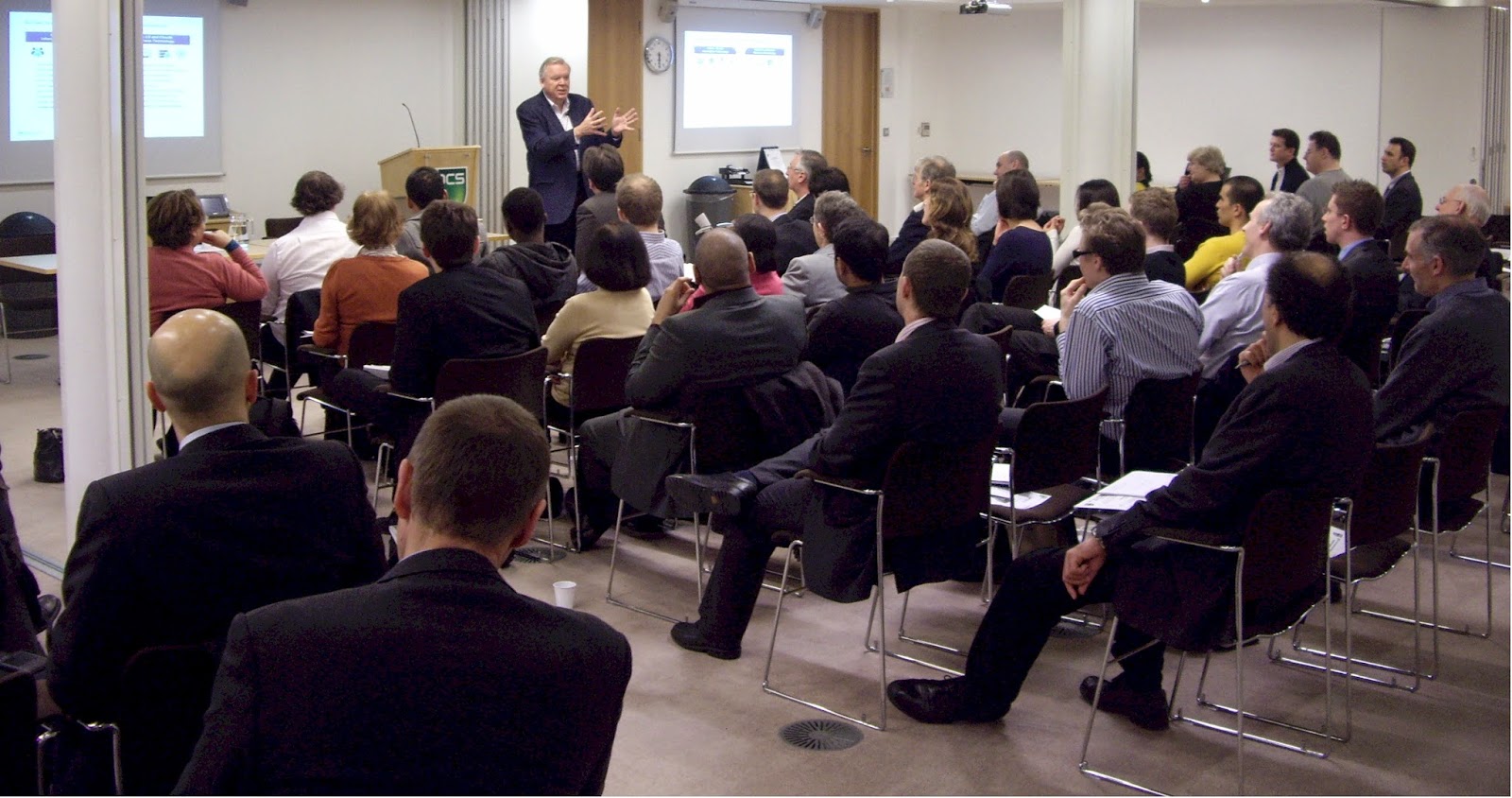 On Thursday both founders of this blog ( myself and Shireen Smith of Azrights) were to be found at the Covent Garden  premises of the Chartered Institute of IT attending a lecture given by another SOLO lawyer and chartered engineer, Dai Davis of Percy Crow Davis based in Leeds.

We heard a fascinating and though provoking lecture on the concept of money and particularly virtual currencies of which Bitcoin is but one notorious example. The audience's main interest was in IT security. Since Bitcoin is a currency that is entirely dependent on cryptography and the possession of a private key to establish ownership and valid transactions, the security of the methods of storing those private keys is of fundamental importance to those charged with managing the security of the IT systems that are used to contain Bitcoin wallets or run exchanges. The picture opposite is a paper method of storing both public key (in the yellow section) and the private key (under the green fold on the right) of an alleged Bitcoin.

But why are we as Intellectual Property Lawyers interested in the concept of a decentralized or virtual currency? Two reasons: Do we accept payment by such a means to show how tech savvy we are ? and how do we advise our entrepreneurial clients about the risks and rewards of doing so or even investing in Bitcoin mining enterprises.

You will be able to listen to the entire lecture (and maybe even see the backs of our heads ) when it is uploaded here. Dai shared with us some fascinating "facts". According to the FBI 95% of Bitcoin transactions are related to illegal trade in drugs or arms. 45% of the Bitcoin exchanges (banks) have gone bust. The mining of new Bitcoins is increasingly difficult and requires substantial amounts of computing power to find new private keys and register them as your new Bitcoins.  The mining scheme has been devised so that every 4 years it becomes even harder and one of those break points is coming this summer. The maximum number of possible private keys or Bitcoins is fixed so the value should always increase (this is a big difference between a cryptocurrency and real money where the central authorities can print it. Some might say it gives Bitcoin greater integrity but it also ensures that those who got into Bitcoins on the ground floor have an enormous ENORMOUS incentive to keep the system going and see their fortunes grow at the expense of the suckers, like us, who would need to buy pre-mined Bitcoins for value.)

I will not accept Bitcoins in settlement of invoices for the same reason I do not accept other forms of barter payments. Barter is legal but just like any other transaction VAT must be accounted for (VAT is the lifeblood of the European Union and, as Dai suggested, why Europe should take the lead in setting a legal framework for the use of cryptocurrency). HMRC suggest this procedure for accounting for VAT on a barter trade. The problem is not that much different from accepting payment in a foreign currency (though often those transactions especially in US$ are mostly with clients outside the scope of VAT). However an accountant can find trusted sources to verify the rates you have used for those transactions. Setting the value of your Bitcoin for both VAT and the payment of tax is difficult. It seems this is not an issue for most users as they (unlike you) prefer to avoid paying any tax. This is not an option for a regulated lawyer. There is also a high risk that a client offering you payment in Bitcoin is involved in money laundering. Its too high a risk for a patent or trademark agent to take.

What about paying in Bitcoins? As Dai explained currencies of whatever description depend for their vailability on a large enough group of people that trust them to make them an acceptable form of exchange. The Bitcoin community wants you to trust them. This site https://bitcoin.org/en/getting-started looks confidence inspiring doesn't it? Its run by a Foundation but then most of us reluctantly trust the Bank of England but now it seems that Bitcoin to succeed needs to create its own equivalent.

Am I being too harsh - do comment if you are a proud and honest user.