Here are some thoughts from Michael Factor (of IP Factor fame) on the niceties of professional hospitality:

is a patent generator. Most patent applications that are drafted in are filed in the , and a large number are filed in as well. Many and some European patent firms make regular pilgrimages to , often sending at least one Jewish partner. They visit the larger firms, but are aware that a very large percentage of new applications are actually generated by the smaller firms and sole practitioners. A couple of associate firms, one and one European, have invited the smaller firms to breakfast in Tel Aviv. On the menu is the PPH and other recent developments.  Unfortunately, the firms decided to choose a restaurant that serves both dairy and meat dishes, including veal in a cream sauce, which cause problems for those with Kosher dietary requirements.

The hosts are themselves Jewish. They may be Kosher observant to some extent and may possibly only order from the extensive range of vegan and vegetarian dishes that the restaurant offers.  However, about 50% of Israel IP practitioners would not wish to eat in such a place and many would be uncomfortable even to be seen there.

I think hosting a meeting in an informal setting such as a restaurant is a great idea. However, one has to be aware of the cultural and dietary tendencies of the target audience. If one hosts an event in , it would be simply bad taste to serve meat. Muslims will eat meat in accordance with their Halal requirements, but many Hindus and Buddhists are strictly vegetarian. 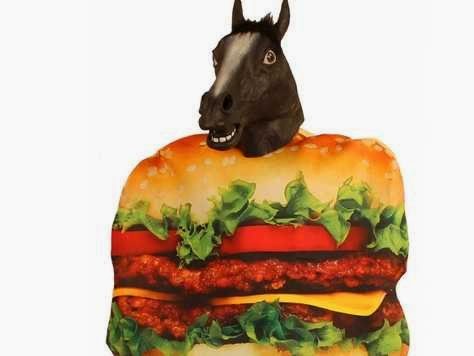 In , Church of England practitioners -- and those out of practice -- may have few religious restrictions, but many English people are squeamish about foreign food.  A French firm might consider whether it is best to avoid hosting a marketing event which serves snails and frogs' legs since, while they are regarded by some as a great treat, they may turn the stomach of many others. Horse burgers should probably be avoided as well. The Korean diet includes a much wider range of meats than are generally eaten in the West. Alcohol is another sensitive issue. In some cultures its absence is seen as a serious omission. Elsewhere its presence or its consumption, particularly in quantity, can give rise to offence.

That's not to say that a low salt, low fat, alcohol free vegan reception is likely to draw the crowds. One can't please all of the people all of the time but, when planning a marketing event, it is worth thinking things through, trying to be inclusive and to avoid offending.